Hey guys! I hope you've all been having a great November. Today I'm back with an exciting announcement! 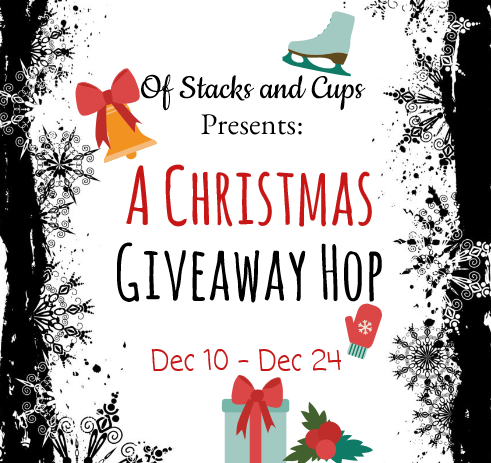 To celebrate Christmas with all of you, I've decided to host a Christmas Giveaway Hop in December. And of course, my fellow blogger friends are all welcome to join it the fun ^^

The little story behind this Christmas hop...

I've only started blogging in February, so this will be my first time celebrating Christmas with my blogger friends and readers. In a perfect world I would have loved to send gifts to all the new, amazing friends I've made this year on the blogsphere. Since that's a tad difficult though, I thought I would organize a giveaway instead.


Do you want to participate? Here's what you need to do.

Simply send me an email to tell me you want to participate, or add the link to your blog in the link up at the end of the post. You have till the 9th of December to confirm your participation. Check the top section of the right sidebar for my email.

Things to include in your Christmas Giveaway Hop blog post

How long will the giveaway last?

The hop will last from the 10th till the 24th of December and you can start your giveaway at any point during that period, so long your giveaway ends on the 24th. I'll personally start mine on the 10th.

What should I give away ?

If you wish to participate you can choose basically anything you want to give away as a prize. If you have a book blog, it could be a book or any bookish goody like a bookmark or maybe even a bookish jewelry or accessory. Or, you could pick a Christmas themed item. Basically, you can give away anything you want ^^

I'll personally be giving away a book of the winner's choice through the Book Depository and you're totally free to copy that idea, hehe!

Should I make my giveaway international or not?

That's entirely up to you. I'll be making mine international but you're free to limit your giveaway to your region only.

And that's about it for this announcement. Please email me or add the link to your blog below if you wish to participate in the hop. Let's all have a great December guys ^^

I don't think I've been so excited by a new book release since at least last year! I love both the Percy Jackson series and the Heroes of Olympus, also by Rick Riordan, and when I heard he had a new series coming out in 2015, I knew I would be buying it the moment in hit the stores. And I did XD

So, did I like it? Yes! I totally loved it! I can't wait to read it's sequel. The waiting is going to be hard, especially with that cool ending we were left with at the end of the book. 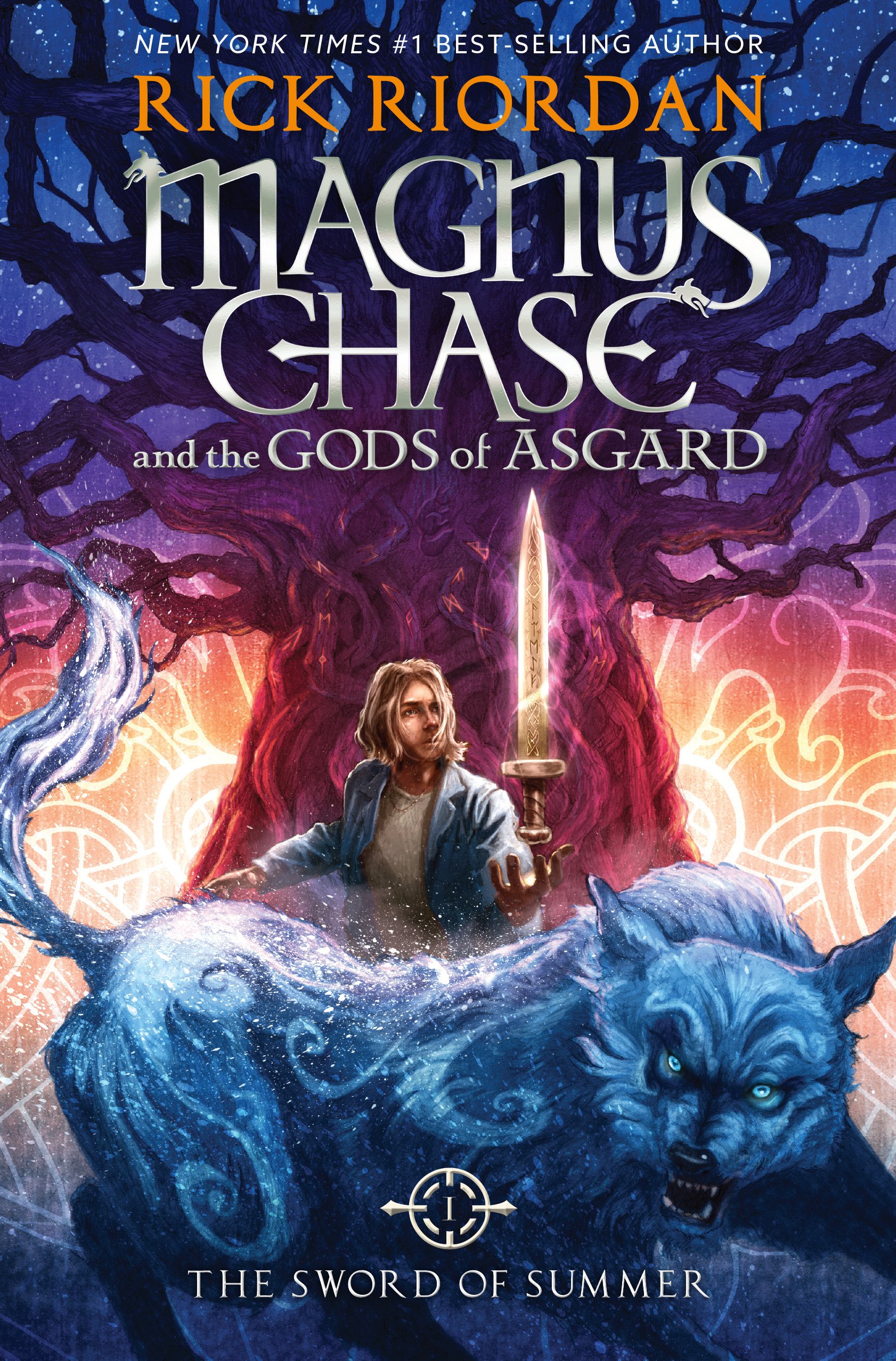 The things I liked

The quest and mythology

I found the quest, and the 'prophecy' leading to it, rather interesting. It was also cool to discover new myths and Gods, especially since I'm not very familiar with Norse mythology. If you're going into this book picturing Thor and Loki as they appear in the Marvel movies though, you're in for quite a surprise, haha!

Magnus is an awesome character

His voice is different enough from Percy's that you won't feel like you're reading from the POV of a Percy rip-off. Riordan did a great job with Magnus's character. He's older than Percy was in the first books of the first series and has faced hardships that have given his personality a sharper edge. He's sarcastic and almost unapologetic sometimes, but he also remains a very reliable character and you quickly get attached to him.

It did take me a few chapters to really get into the book but once I reached the first 100 pages, the story really hooked me in. I did feel that it was less action-packed and slower paced than the Percy books, but that's only because it was better fleshed out, giving the readers a more grounded and descriptive story.

As always, you can't have a Rick Riordan book without humor. The jokes were simply on point. Magnus is an awesome character to read from. His sarcasm could put Percy's to shame. I found myself laughing to myself throughout the book and these funny bits reminded me why I loved Riordan's writing so much.

As with all of Riordan's books, our main hero is accompanied by some sidekicks on his quest. To tell you more about these characters would be mildly spoilery but I can assure you that these characters are very unique and cool. They were often very funny and made the whole book so much more enjoyable. The best part? The side cast is very diverse and includes a Muslim female character, a mute and deaf sidekick and a black secondary character among other equally well portrayed and awesome characters.

The things I liked less

I said above that I enjoyed learning more about the Norse mythology and I meant it. However, I did feel a little lost sometimes, with certain things explained at a later point than where they were first mentioned. I was already quite well-versed with Greek and Roman mythology prior to reading the first two series, and so, I was quite familiar with the myths and Gods mentioned. With this book though, I would sometimes find myself wishing I had read a little about Norse myths before. The mythology was still pretty interesting though and we're eventually explained everything we need to know, so no worries there.

Overall, it was an excellent book. Magnus Chase is a really cool character and I can't wait to read more of his adventures. I would recommend this book both to old fans and new readers. You don't need to read the first two series to enjoy this one. If you've read those books though, you will probably better enjoy the inclusion of a cameo of a certain Greek demigod in the book, hehe.